So I Tried… Knights of Pen & Paper +1 Edition

A story-driven RPG with an emphasis on humour, the characters portrayed as dice-rolling dungeon questers going up against a dungeon master. 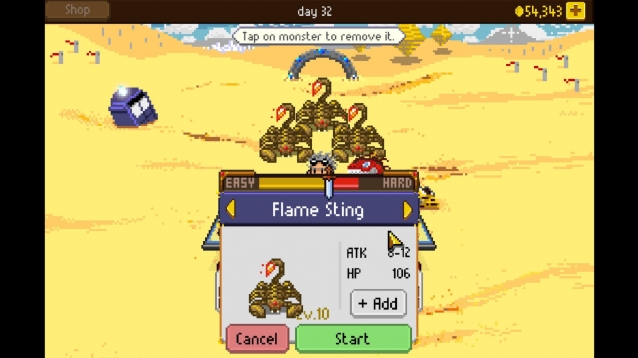 Well, the humour and dice-rollers are present, but the story and dungeon master not so much… You choose up to four ‘people’, such as pizza delivery guy, grandma or kid brother, to act as a different class of adventurer. There’s spells and abilities, equipment and…
Okay, I’m going to come right out and say it. I didn’t play this game to BE the dungeon master. But you choose what to do - fight, fetch quest, collect 20 apples… Then you choose what you fight. And when you try three times to fight five Boss Rats and get no apples, and then try fighting one rat a further six times, it incentivises you to not fight five monsters at all. Sure it levels you up faster, but you also waste time and money reviving dead players.
And there’s no dice-rolling at all - not in the way you’d expect from a game that bases its premise on “This is Advanced Dungeons & Dragons, y’all!”. Attacks hit or miss, but you never see the calculations - it’s like Final Fantasy or any other generic RPG. Since mobile devices allow you to play Mortal Kombat X, a couple of pixelated dice wouldn’t tax things, especially ported to PC.

Nope. The combat and quest system is rubbish, and in the half hour I played I felt no compulsion to continue. I did two and a third quests, because I only got six apples after about ten battles.The other two were just ‘Go here, kill that’. If it’s indicative of the quality of future quests in the game, I’m glad I didn’t continue. It’s far too much work deciding what you want to do, how much of it you want to do and how long it will take. What’s more, a sequel was recently announced! I’ve no idea how that got approved - though it is an indie developer so that might have something to do with it. 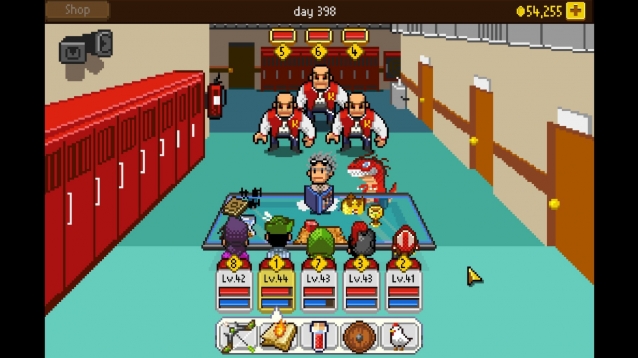 So I Tried… Knights of Pen & Paper +1 Edition

I played this at a Paradox preview event and really enjoyed it. Got home, and continued playing it for a bit, but it drifted off. I have to agree with a lot of the points as to why you won't continue to play it - but with the second game coming out this year, I'm hoping they can fix some of these gameplay elements.

It certainly wouldn't be the first sequel to vastly improve upon the original, if it does.

Knights of Pen and Paper +1 Edition