A tough as nails game about a ninja killing things. I knew that Team Ninja are well regarded; people clearly like the series enough for them to make sequels. But apart from suspecting that it's a trilogy of games rebooting a SNES title, anything I did know about the game I've long forgotten as the only reason I have it is because it was a backwards compatible Game With Gold title on my Xbox One. 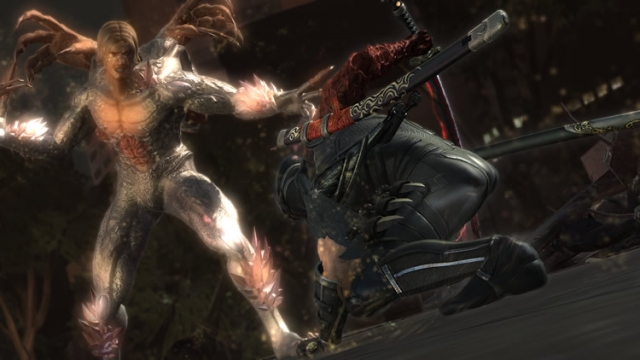 A third-person action game putting you in the gi of Ryu, a ninja sent on a mission to London to rescue some hostages. It's incredibly violent, a fact that I remembered about the game when, within 10 seconds of taking control of Ryu I ripped a man in two with a sword. My suspicions of difficulty were proven true when, on the easiest difficulty, I was almost killed in almost every fight I got into. The combat felt pretty button mashy, even after I had unlocked a few new moves, but that's not a bad thing in my eyes. I can never get a decent combo in the Batman Arkham games… Oh, and there were tons of Ninja Gaiden titles before the reboot, on the NES, Master System and Game Gear. 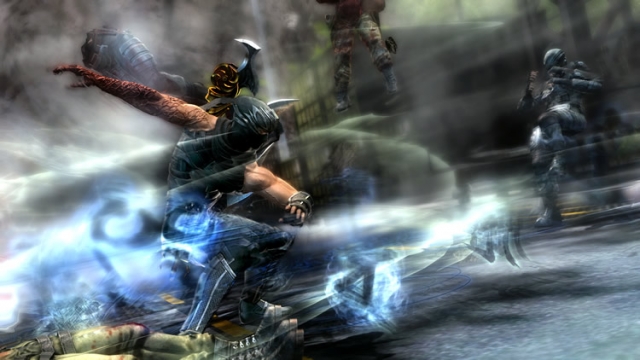 Yes, I think I will. I certainly didn't uninstall it in frustration, so it obviously wasn't too difficult, though it certainly suggests that it will be more challenging as it progresses. I got to destroy a spider-tank thing as a mini-boss, so that's always a positive in my book. There was wall climbing, too, though no sign of a grappling hook. I'm keeping my hopes up for that, as Ryu has a wingsuit and multiple weapons at his disposal. I just hope that I improve in combat - the opening part has half a dozen enemy types, I've no doubt that will increase…

Two New Games Have Been Added To Xbox One Backwards Compatibility

I need to try this. I've had it sitting in my game bank for a while, but just never have touched it yet.

As a long time Ninja Gaiden fan I can tell you the first two are way better. Ninja Gaiden 3 was a major disappointment. It was greatly improved when rereleased as Ninja Gaiden 3: Razors Edge, but it still didn't quite live up to the previous games. They are both available through backwards compatibly on Xbox One and as an Original Xbox title, everything about Ninja Gaiden Black (including the graphics) have aged amazingly well. So if you liked this one I highly recommend checking out the other two.