For each edition of So I Tried… a member of GameGrin tries out a new game from their backlog. The Epic Games Store is the perfect target for this series, thanks to the many free games that have been given away on the storefront. From my ever-growing library, I picked out Minit, due to its art style and unique premise.

Going into Minit, I already had a decent grasp of what the game was about: minute-long adventures where you must rush through the land completing quests and unlocking more areas to explore. I had no real idea of the game’s length or whether there was a main objective you had to complete. Honestly, I hadn’t heard much about the game at all, so I was looking forward to finally trying it out. 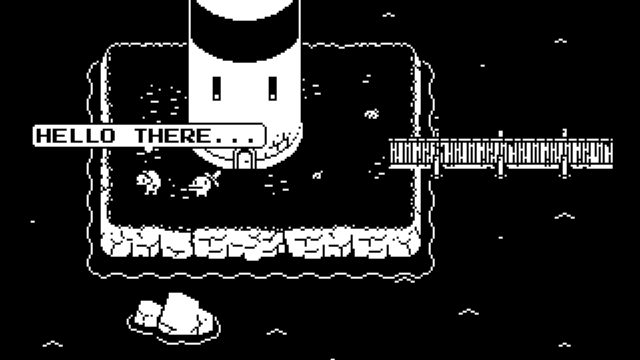 Most of the game was exactly what I expected. After getting past a technical issue that caused everything to move too fast, the hour I spent with Minit was fairly enjoyable. Wandering around for a few minutes led me to an abandoned sword. This sword turned out to be cursed, starting the 60-second gameplay loop that sees you figuring out how to access new areas before your time is up.

To counteract the short time limit you have for each run, actually controlling the main character is incredibly simple. You can move around in eight directions and have one button to use your current item. It’s easy to grasp, leaving you with more time to explore. I found a couple of items outside of the sword, including a watering can and a camera, though only the former is needed most of the time. Completing certain objectives given by NPCs also unlocked new moves like block-pushing, allowing access to previously inaccessible areas.

After my hour of playtime, it’s hard to say whether I actually liked the game. It was always fairly easy to figure out where to go next and I was making progress most of the time. However, actually making progress never felt particularly rewarding thanks to how simple everything was. Obviously, the time limit... limits the amount of complexity that Minit can offer. Unfortunately, it may have limited things too much in the long run. 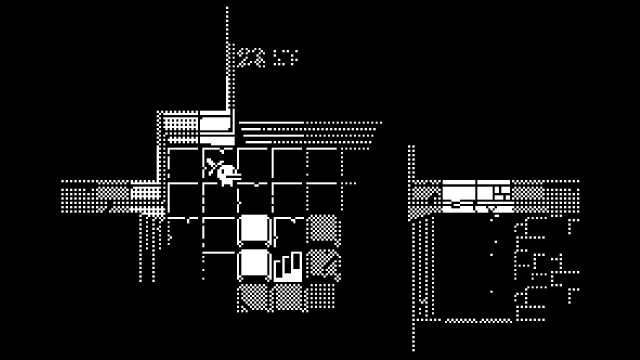 Maybe. Minit is far from a terrible game, and I already made a decent amount of progress. The concept that the entire game is based on just doesn’t make gameplay very fun though. One thing I can say for certain is that it’s made me want to replay the Half-Minute Hero games. Now that’s a series that can make the most of a single unique time-based mechanic.