So I Tried... Fire Emblem Warriors

In each edition of So I Tried… we jump into a game that we have never tried and see what we find. Will it be something new to love? Something new to despise? Giving the title just under an hour to see if it is the game for me no matter how bad it may be. Diving once again into the backlog of games that I’ve bought and never touched, I sat down with Fire Emblem Warriors on the Nintendo Switch. 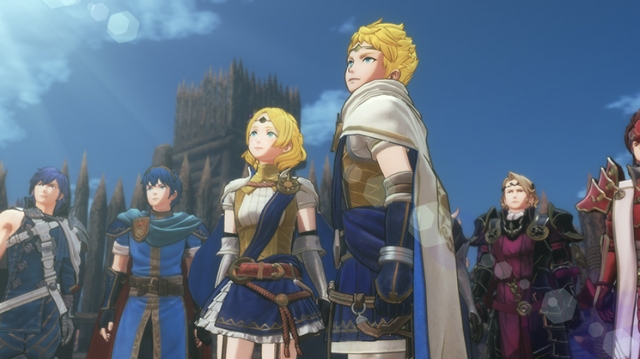 Being a long time fan of both Fire Emblem and the Warriors franchises, my expectations for this title were set high having an already good idea of what to expect. Typically in a Warriors title you have access to a wide cast of characters and use them to cut through endless waves of enemies. Whenever they have done a crossover entry they usually bring some gameplay systems from the respective franchise over so I was interested to see how this would play out. On top of that I had to wonder how the Nintendo Switch would handle running such a title but thankfully, my worries were quickly dismissed.

Fire Emblem Warriors is, without a doubt, my favorite Warriors videogame. Not only because it has some of my favorite characters from the Fire Emblem franchise, but because of how it handles them and the systems. Sure, you can hack ‘n’ slash through hordes of enemies but how about teaming up and developing bonds? Why not use your flying units to advance ahead and unlock shortcuts for other fighters? This, along with the typical Warriors gameplay ensures that the title is a refreshing experience. 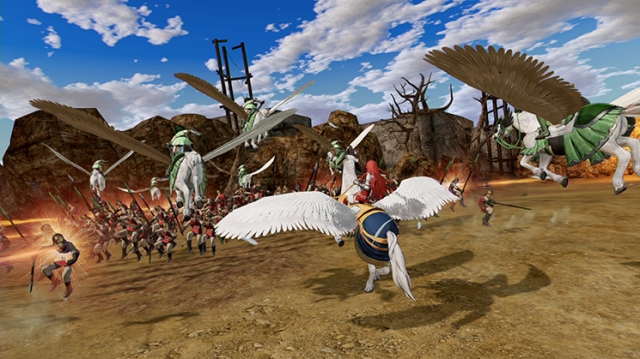 The title has characters from Fire Emblem: Shadow Dragon, Shadows of Valentia, The Blazing Blade, Awakening, and Fates. What is great is that throughout the game you’ll be treated to dialog and cutscenes that call back to these titles and bring a smile to your face. Fire Emblem Warriors delivers a lot of fanservice but in the best way and does so at a smooth frame rate that keeps the action flowing.

You bet! Fire Emblem Warriors is, as I mentioned earlier, my favorite entry in the Warriors franchise. I’m going to be playing this for some time now as I unlock everything and level up all the characters. This videogame offers plenty of rewarding moments and I strongly recommend checking out this one, if not one of the many other Warriors titles.

I take it you only played Fire Emblem Awakening and Fates if you thought the roster was good.

I've played quite of few titles in the series but it happens that Awakening and Fates are my favourite. So I guess I got lucky with the roster.

Speaking of the roster, note how Shadow Dragon get less then half that Awakening and Fates got, as well as no stage or role in the story.