So I Tried... The Bureau: XCOM Declassified

Usually in each edition of So I Tried… Ace will try a game that he has never tried before. Now it’s my turn to have a go at his famous series. Will I find something new to love? Will I find something new to despise? I'll take a full half hour, no matter how bad it gets or how badly I do, to see if this is the game for me. I decided to go for the PC version of The Bureau: XCOM Declassified 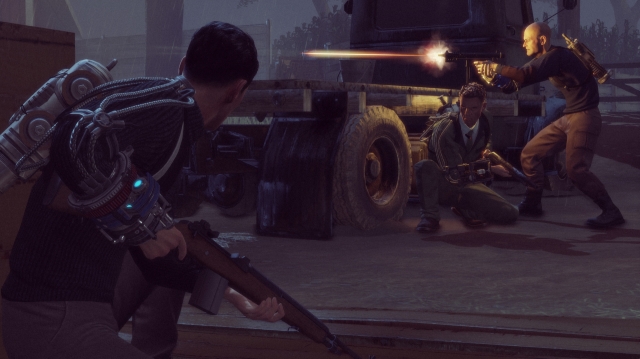 From screenshots I’d seen of the game and things I’d been told, I thought it was a generic third-person shooter set in the world of XCOM. Based on my understanding about the game, it was a pretty poorly made title with nothing to do with the other XCOM games and just a cheap way of getting money using the word ‘XCOM’. 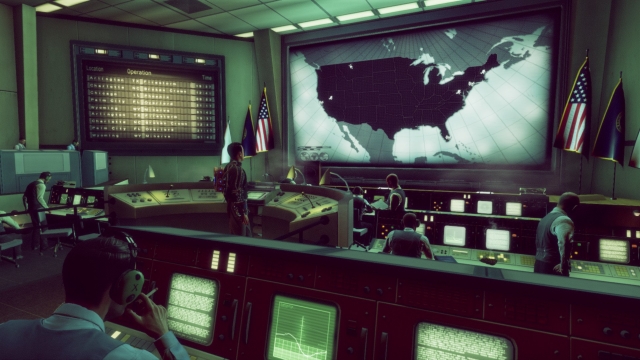 A mix of third person and RTS strategies. Just rushing into battles is going to get you killed, so careful, precise and quick use of tactics and planning is required to win battles. Upon the opening scene, we witness the brief use of alien technology and a subsequent attack by this alien race. Upon finding another agent, I quickly discovered the extreme tactical edge to the games combat system. 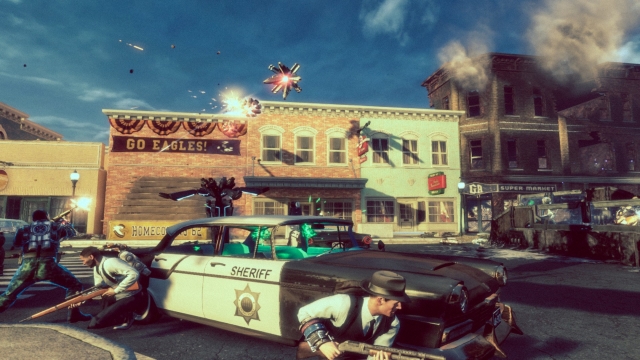 While the game was fun, and it was a different experience, strategy isn’t my genre. I enjoyed myself whilst playing it, but it’s not a game which I’d sit down with for an extended length of time and play. I can appreciate the genre and enjoy it, but the strategy side of The Bureau is what puts me off it the most; otherwise I would happily play this game whenever the opportunity arose.

I'm having fun playing it too, even though I don't play many strategy games

I had to lower my difficulty when I first started it... the higher difficulties require too much micromanaging... AI is horrible lol