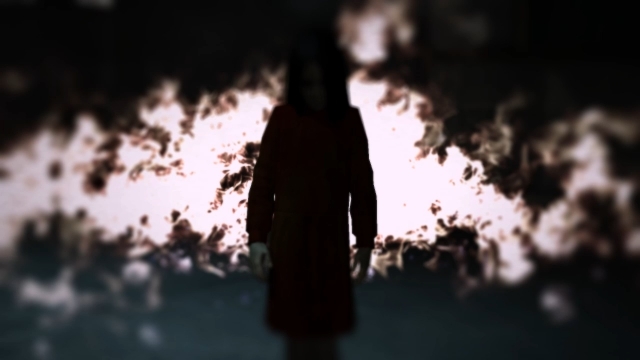 In each edition of So I Tried… a member of GameGrin will play a game they have never tried before. The game will be given exactly half an hour to shine, or not, as the case may be. Will I find something worthwhile or just lose 30 minutes of my life I can never get back? This time I played the PC version of F.E.A.R. by Monolith Productions. 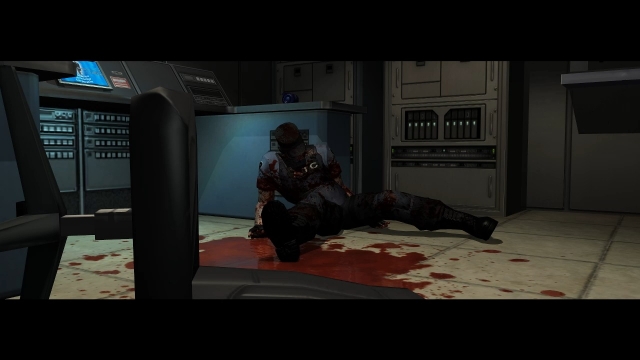 A psychological horror themed first person shooter that was well loved back when it was originally released in 2005 and I was aware it had “bullet-time” mixed into its gunplay. I also knew it had a creepy child antagonist called Alma.

I typically don’t get on with horror games (despite wanting to) even though I love horror films for similar reasons Andrew talks about here. So this will be an interesting 30 minutes.

A really solid FPS, and for a 10 year old game it still feels really good. The “bullet-time” mechanic has been over-used in the years both before and after this game was released but it still feels fresh here, mostly due to the beautiful particle effects and how it flows. 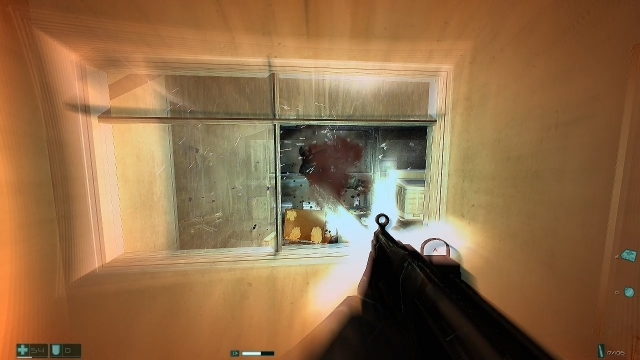 You play as the Point Man, silent protagonist and newest member of the F.E.A.R. team (First Encounter Assault Recon) who initially is trying to stop a psychic cannibal Paxton Fettel and his battalion of clone super soldiers. Somehow the paranormal entity Alma, the main antagonist, is involved in all that cliché too.

The game's presentation is polished and it still generally looks surprisingly good, the great shadows and lighting along with the art direction make it look pretty interesting.

In the 30 minutes I played I witnessed a lot of very Japanese style horror moments, similar to what you’d find in something like the original Ringu or Ju-On: The Grudge.

Alma especially brings Sadako from Ringu to mind, a creepy girl whose movement unnerves you, it certainly raises the tension you feel exploring the environments.

That’s not to say there is no “traditional” horror like bodies covered in blood falling from vents or jump scares hidden behind cubicle doors. But it certainly enjoys playing with your expectations of the subtle, psychological style horror more.

Things moving on the edges of your vision, creepy hallucinations, Alma appearing for a split-second at the end of a corridor. It’s all very effective and made my heart race far too much, I had to take a couple of breather moments to regain composure! 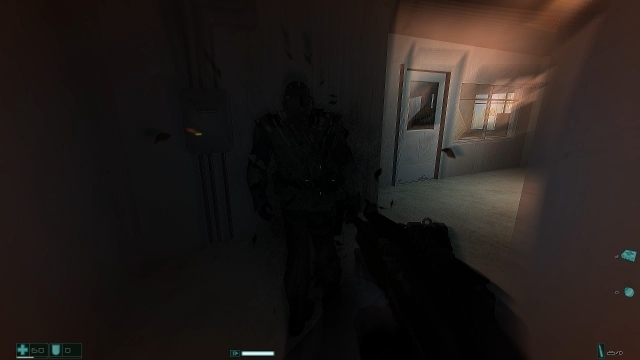 I will, as a FPS the game just feels fun to play! With how the horror elements are entwined in the level you are never sure what you are going to see as you edge around a corner to see what that noise was. That stuff terrifies me, but it’s so fun I feel I want to push through the horror stuff to see how it all resolves.

Want to read more about F.E.A.R.