So I Tried… Star Wars Empire At War

Much like Star Trek Armada, this will see me building up a base and sending out forces to collect resources and ships. Build ships, destroy enemy ships, what have you. But this time, based in the Star Wars universe! So I assume it will have less sides to play as, being more ‘kill the rebel scum/Empire forces’. Going by past experiences, I reckon I’ll play as the Empire if I get the option. I like to be evil in games, as shown by the amount of times I’ve sold slaves in Fallout 3… Namely -- every time I play. 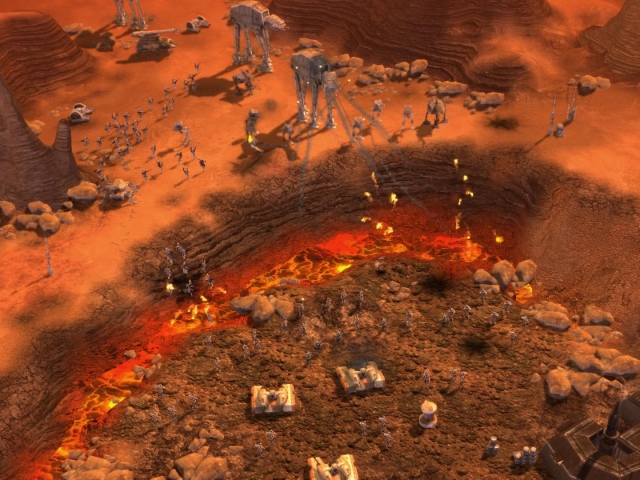 Exactly what I thought it would be, but with more land-based skirmishes instead of all set in space. It breaks things up nicely, at least in the tutorial, and the Star Wars influence is certainly very strong with this one. I didn’t get into the main game, as the tutorial missions contain a lot of unskippable narration, but you take control of one of the sides of the main conflict in the Original Trilogy: Rebels and the Empire. With a mostly top-down perspective (unless you zoom in), you complete missions to control the galaxy and eliminate the opposition. 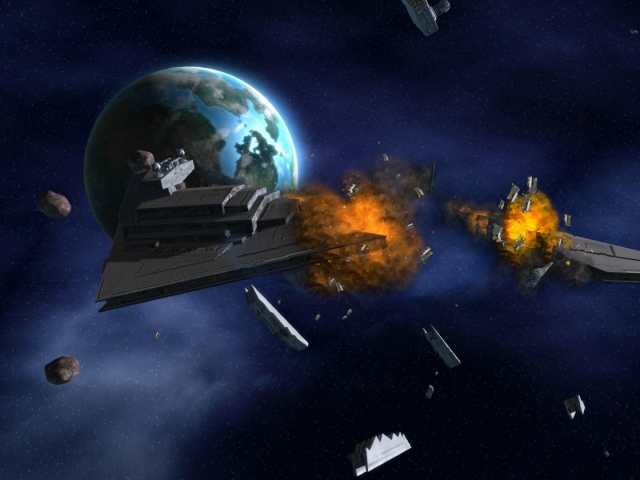 Probably not, though not because I didn’t enjoy it. Similarly to how I felt when I first played Total War: Rome, there’s just so much to remember… You have to move your troops into orbit from the planet if you want to go to another one, then back down to the planet to invade it. You can hire smugglers to steal money, send droids to steal tech, construct a limited amount of buildings per planet… I like my games simple, and Empire At War is anything but. There is plenty here for strategy fans to play with, but for someone who really likes their platformers, it’s a little too complicated.

So I Tried… Star Wars Empire At War