I’ll admit that I’ve tried the first three Far Cry games, but never completed them. As such I didn’t bother with Blood Dragon when it came out, as why would I play the DLC for a game I haven’t finished? Well, turns out that it’s standalone, so although Far Cry 3 remains unfinished on my PS3, I want to check out this 80s-inspired FPS. 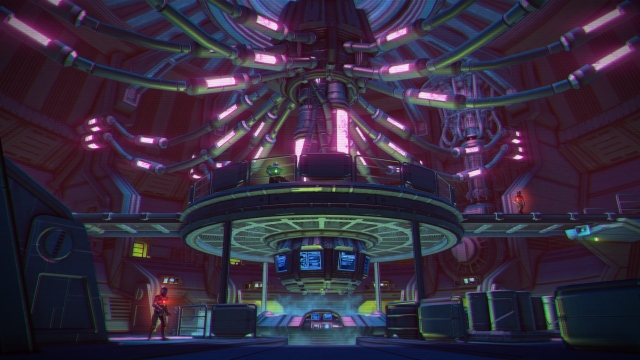 Inspired by 80s action movies and the spirit of parody, this is a first person shooter that doesn’t take itself seriously whilst managing to be quite competently made. I figured it would be all flash and little substance, or a basic reskin of Far Cry 3, but the developers have certainly done more than that. The weapons, enemies and buildings are very different, at least as far as the first two missions go. My time ran out before I could get too far, with myself (mkIV cyborg commando Sergeant Rex "Power" Colt) having to track down and stop a former comrade-in-arms who had gone rogue. 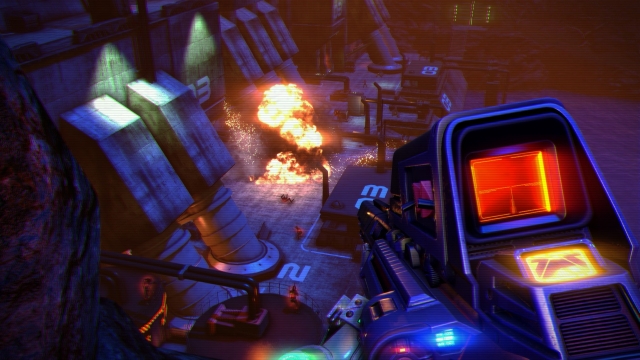 I stopped a missile launch and took over a nearby compound (whilst avoiding blood dragons), so got to experience enough of the insanity to honestly say yes. From Colt complaining throughout the tutorial about having to do a tutorial, to enticing blood dragons to blast cyber soldiers with atomic laser beams, it was a blast. I look forward to returning.