So I Tried... Shadow Warrior

A First Person Shooter with a strong melee element and lots of gore. I actually only bought this game because I enjoyed playing the Viscera Cleanup Detail DLC level based on the prologue, which is a game I play far too much for someone who is not very clean in real life. I’m too young to have played the original when it came out: to make some of you feel real old I was only nine months old when Shadow Warrior (1997) came out on PC. I actually missed this when it came out as well, and since playing old games on Windows 10 is about as easy as walking barefoot across a bed of flaming nails, it seemed easier to pick up the more recent game. 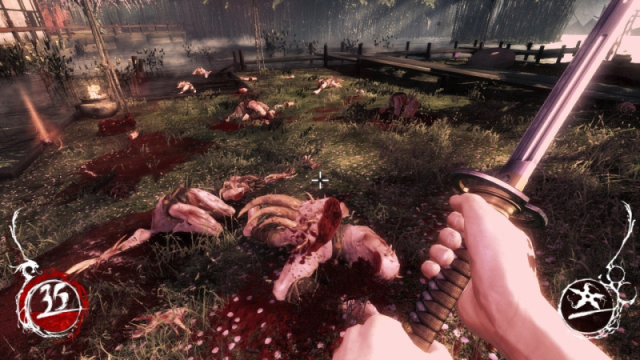 A beautiful love letter to old school FPS design mixed with new technology to create a gory, funny, gorgeous-looking masterpiece. You play as Lo Wang, a mercenary working for Orochi Zilla tasked with retrieving the legendary sword Nobitsura Kage. Lo Wang is a dab hand with a katana and a pistol alike, and the game clearly wants you to switch between all the weapons to find what works for you in each situation. After about 20 minutes demons suddenly invaded and soon I was using Ki powers with the help of my own demon sidekick, Hoji. I already did. Instead of stopping at half an hour, just where all the cool interesting demon stuff was happening, I kept playing. And kept playing. The Japanese mythology-inspired level design, and the very clever writing and family theme got me hooked and invested in the story, and I ended up finishing the game before writing this, a full ten and a half hours after I should have written it.

So I Tried... Shadow Warrior 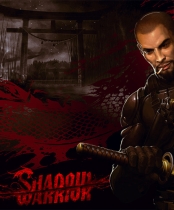