So I Tried... Snipperclips

In each edition of So I Tried…, I take a game I have never played before and play it for 30 minutes. The game in question was the demo for Snipperclips - a digital download for the Nintendo Switch.

Having only seen the odd snippet of gameplay for Snipperclips, I didn't really have much expectation - be it positive or negative. I knew it was a multiplayer-focused game that required players to work together to complete a level. I also knew that players had to manipulate the characters in order to fit into a shape, but I was unsure of how the mechanics worked. 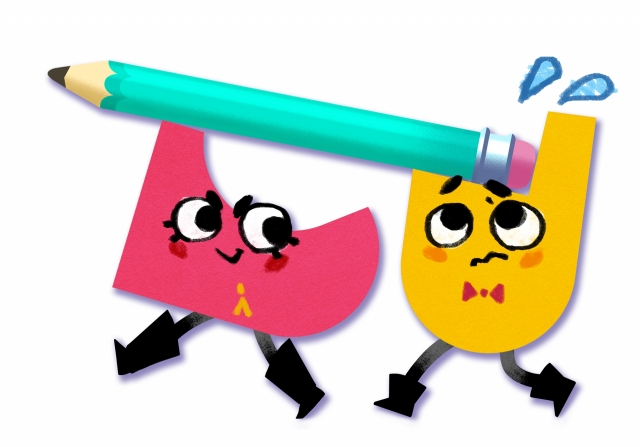 What It Actually Was

Snipperclips was more or less what I thought it would be. If anything, it was more enjoyable than I had initially anticipated. Playing the game with someone else and having to snip each other in order to fit into a set shape was so much fun. The complexity of the levels didn't hinder the fun either. From having to score a field goal with a basketball, to dragging balloons from the ceiling in order to pop them, the game has much more to it than I had originally envisaged.

Using a Joy-Con each was a little bit difficult, such is the nature of the controller, and the game would be so much more fun if it had online compatibility, but the demo still impressed me with what I played.

Will I Carry On Playing?

Possibly. This is through no fault of the game though. Unfortunately, the Switch has limited capacity, and until I boost the memory with a card, I’m unlikely to buy the game. The game was really clever and intuitive, as were the artsy and unique visuals. The game certainly didn't disappoint, so although I’m not actively looking to buy the full game, it could be something I revisit.

Snipperclips Plus: Cut it Out, Together! Gets New Trailer

So I Tried... Snipperclips