So I Tried… The Incredible Hulk

Back in the day, I assumed it was just the PC port of The Incredible Hulk: Ultimate Destruction, so never checked it out. I recently discovered that I was wrong, and that it’s a completely different game. I’m expecting smashing stuff, knocking down buildings, and hoping there aren’t any stealth Banner sections… 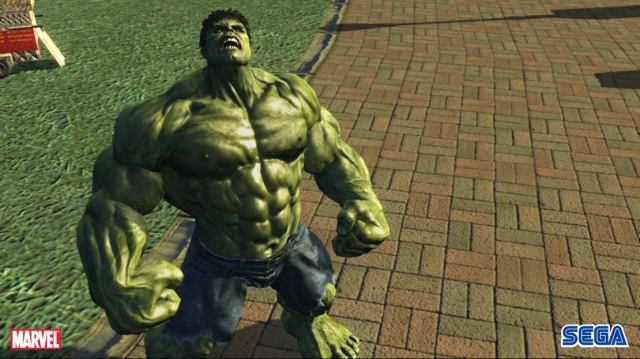 A third person Hulk-themed game that has no business being made after the gem that was Ultimate Destruction. I don’t know where to start listing the things that are wrong with it… The pop-in distance is really close, meaning that things will appear on a roof when you’re jumping across from the neighbouring rooftop. It could be hidden by fog, but that doesn’t appear until slightly further away. The fighting leans strongly towards the “miss” part of “hit or miss”, because it’s so easy to do so. The story is junk, the missions are worse… Avoid this. 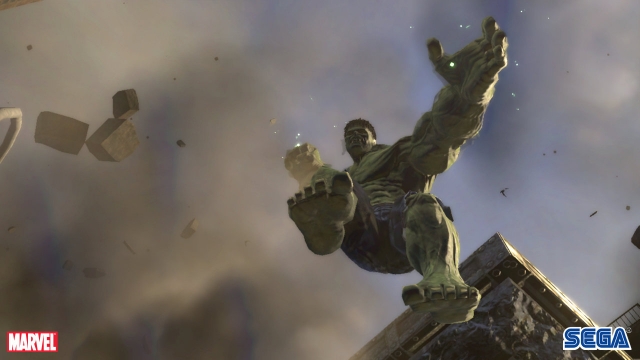 Oh god no. Hulk has been active for five years, and is completely unknown to anyone but US Army higher ups. At one point, you have to escort Rick Jones across the city while he drives a tank that he just so happened to have. This is almost unplayable, but completely nonsensical. Staying away from this with a vengeance.