So I Tried...Hellblade: Senua's Sacrifice

Each edition of So I Tried… I will try a game that I have never tried before. Will I find something new to love? Will I find something new to despise? I'll take a full half hour, no matter how bad it gets or how badly I do, to see if this is the game for me. For my inaugural dip into this long-standing GameGrin series, I head into the dark heart of Norse mythology in Hellblade: Senua’s Sacrifice. Based upon knowing nothing of the game, and it carrying what I considered a fairly uninspiring title in ‘Hellblade’, I went in anticipating a pretty bog standard hack-and-slash romp where endless swarms of forgettable enemies would fall under my swinging sword as I battled to save the world, or some far off fantasy setting where the world usually sits.

What I actually got was a game that, from the outset, proved to be equal parts immersive, haunting, and deeply disturbing. In fact, it took a good 10 minutes or so to actually begin playing, as the opening cutscene depicting Senua paddling a canoe down a river flanked by the hanging and disfigured bodies of what I presume were previous paddlers, takes some time to play out. Yet despite this, I was instantly engrossed.

You see, our protagonist is constantly troubled by voices that whisper and chatter in her mind as she heads into the black heart of Norse Hell in a desperate bid to save her lover, and it is so brilliantly done that as a player I was in a constant state of beautiful unease. Sonically it reminded me a little of the old GameCube title, Eternal Darkness, where untethered voices and wails would fill the air.

The action is hack-and-slash style, but it’s slick and feels deeply satisfying. There are also genuinely challenging puzzles to overcome along the journey into madness, and the balance after a half hour or so of play is wonderfully sweet. 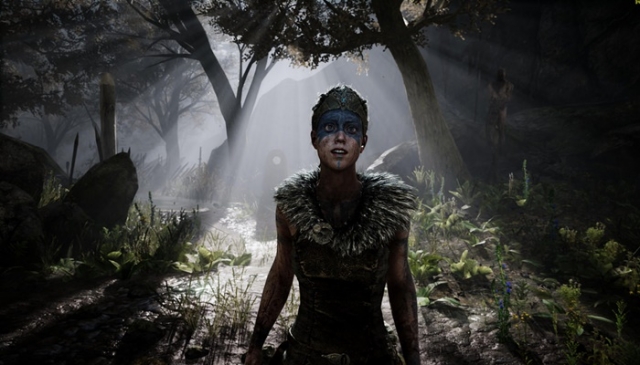 Hell(blade) yes! I’m already craving another session as I write this, and I fully intend to see the game through to its final credits. The combination of great looks and a genuinely creepy atmosphere have done a wonderful job in dragging me into fantastic depths of immersion, and the nice balance between exploration, puzzling and combat seem to keep things fresh. I didn’t expect this, but I would highly recommend getting yourself lost in Senua’s troubled mind and potentially, blowing your own. 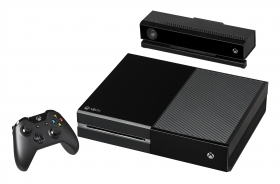