So I Tried… Nier Automata

A third-person hack & slash in a Dark Souls vein, where I would be punished for the slightest misstep. That was, somehow, related to the Drakengard series despite there being no dragons. Not that I knew a ton about that series, either to be fair… I had only recently become aware that this wasn’t the first title in the franchise, though I was aware that 2B is very popular in the realms of Rule 34 fan art. 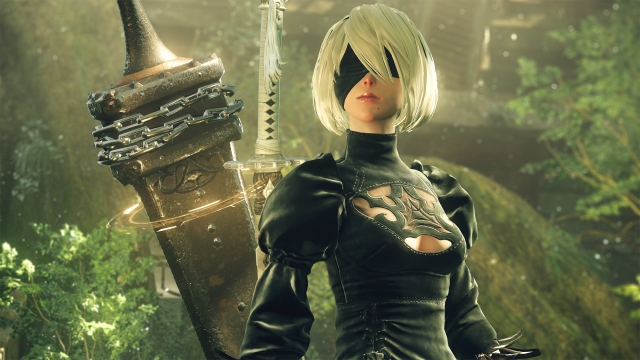 Well, I got a shock when the game started off in a shoot ‘em-up, before changing into a third-person hack & slash & shoot. Then the camera kept changing, with side-scrolling and top-down sections. This game has many levels, and not all of them are apparent just from screenshots and dodgy fan art. Of course, I had heard many people say how good this is, and was aware that it has won awards, but given how I had brushed it off as a soulslike, I really gave it a disservice. 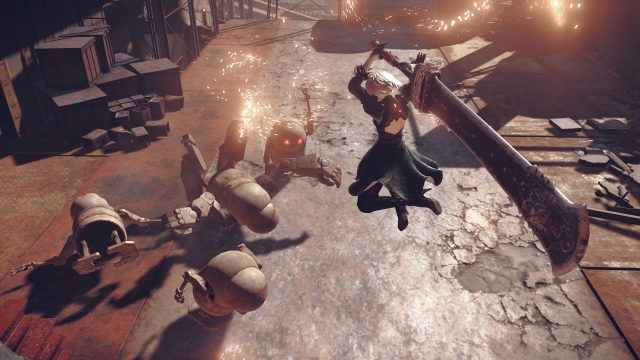 Yes, I’ll definitely keep playing. And, after writing what it actually was, I did play some more. Mainly because the first half an hour left me with 101 questions - why do they hate machines when they apparently are machines? Why does the shop let me buy multiples of things I already have like additions to my HUD? So many more that I came across in the second half an hour! I’m glad that I gave this a chance, and not just because you can see right up 2B’s skirt when she climbs ladders.

So I Tried… Nier Automata

The funniest thing about this article is that you assumed it was a Soulslike game and immediately it was a SHMUP and then some kind of spectacle fighter. Hope you enjoy the rest! Game's truly fantastic and really unique in the way it tells its story.

You're right, that IS hilarious! Nikki said something similar in the GrinCast, and it's true I was flabbergasted.