So I Tried… Star Fox Guard

In each edition of So I Tried… a member of GameGrin will play a game they have never tried before. The game will be given 30 minutes to make its mark, and from there we decide whether it’s worth more of our time. Today, I have a look at Star Fox Guard on Wii U.

A security guard simulator that dropped the rest of the Star Fox crew and focused on Slippy, bundled in with Star Fox Zero to increase it’s value. I’ve never gotten on well with games that force you to switch between the TV and Gamepad so I was hesitant, to say the least. But in Nintendo we trust, and they do have a track record of making games that are fun, if nothing else. I just hoped it controlled better than Star Fox Zero. What it Actually is

Basically, a great little tower defence game. Starring Slippy Toad’s war profiteering uncle, it was surprisingly tense and full of charm. Switching between 12 different cameras was frantic and fun, while the introduction of a new type of robot in each stage slowly ramped up the difficulty. Each robot class was charming and added something new that I had to deal with, and by the end of each stage I always felt like I had just gotten away with it. Definitely worth my time. 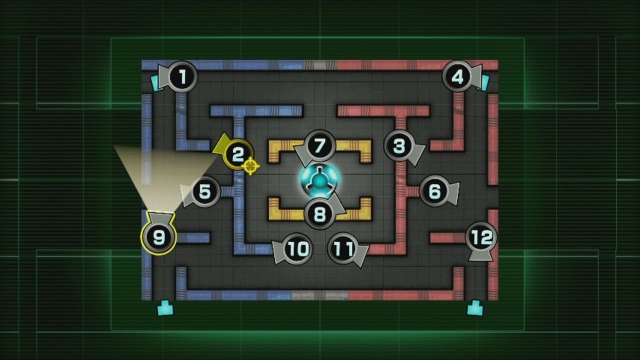 I want to go back to it already! Surprisingly one of the most exciting games I’ve played this year, I’ve enjoyed my time with it far more than I did with its partner game Star Fox Zero. It was great fun solo, and I can imagine digging it out when I’ve got some mates round, me at the controls and the rest shouting which camera to switch to. It’s good to see that Nintendo are still experimenting, and this should be considered a success.

Matt is a passionate gamer who can also write good. Loves all things Pokemon and Doctor Who.

So I Tried… Star Fox Guard

More Woes for Nintendo as Stock is Stolen... Again 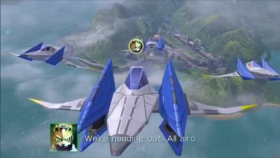