Although I never tried it at the time, I know that the Battlefront series is well loved by Star Wars fans. After all, EA have rebooted it. However, I am pretty sure that this FPS has a multiplayer focus, so I’m unsure how much fun I’m going to get out of it. There must be some kind of single-player campaign, otherwise it wouldn’t have been a big deal when they announced that the reboot will be multiplayer-only. 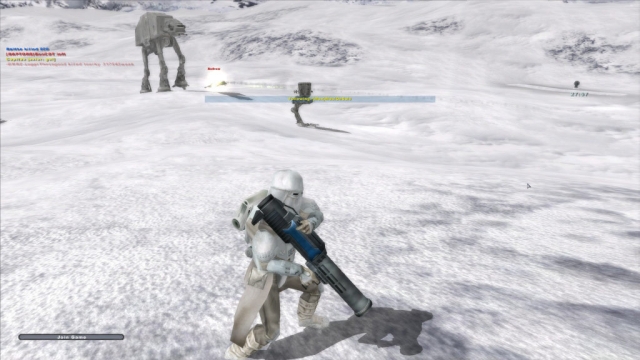 A first-person shooter set during the Clone Wars era of Star Wars. You play a clone soldier who is part of various missions for the 501st squadron. Well; I should say that you play multiple clones. Whenever you get killed, you can respawn, which explains why I thought it might have been multiplayer-only. There are several different classes of clone, but the most fun by far was the one with a jetpack. I would have prefered it to have more fuel in it, but at least he didn’t fall to his death with how high I kept going. You can also be a Jedi Master when the opportunity arises, though it seems to be only once per level, and if they die you have to be a clone soldier again. 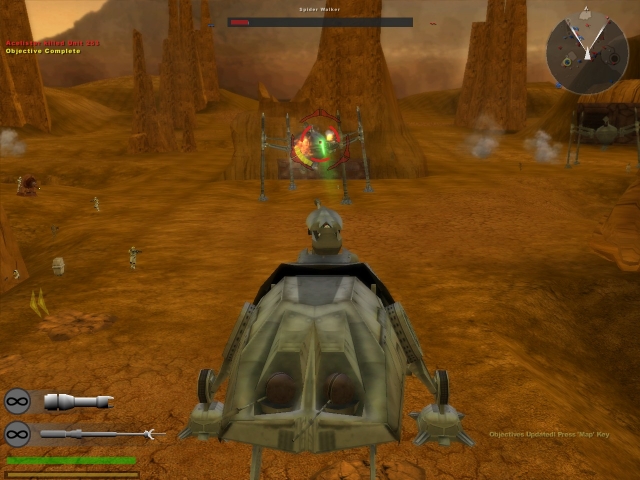 No, because honestly it was frustrating. I recently got a second monitor, and annoyingly the game kept minimising when it thought my mouse cursor was on the other screen. In a game where you need to turn left as much as right, accidentally minimising the game every two minutes gets very annoying. The gameplay is alright, the storyline is interesting, but the aforementioned issue and the fact you have to respawn sometimes at the other end of the level, in a single-player game, are just too much.