I believe it’s some kind of shoot-’em up, where you lob a spear at things? I did know, and was quite bummed that we reviewed the Switch version, so I didn’t get to play it at the time. However, I forget why I thought it looked good. 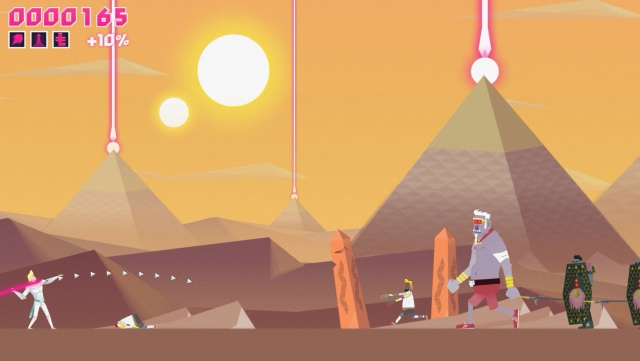 You’re chosen by an ancient futuristic (yes, really) Viking god to entertain them. To do this, you’re given the titular lichtspeer, and have to stand in one place as wave after wave of zombies, ice giants and other monsters come to kill you. Luckily, you have an unlimited number of spears to chuck, and each type of creature moves the same way each time. Despite being told “prepare to die over and over again”, I managed to reach the end of the first world without dying once. The next two worlds, however, I wasn’t quite as adept at. 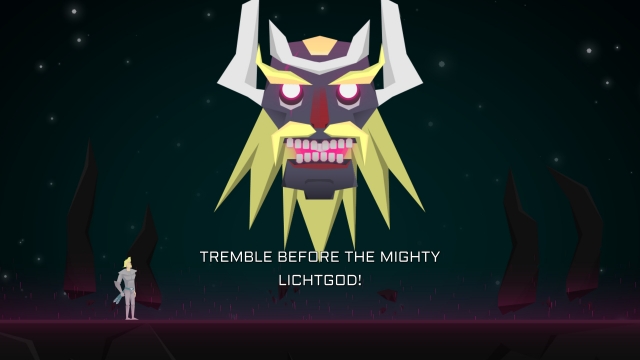 I think I’ll dip back into Lichtspeer a couple more times. It’s challenging without being frustrating, and you can purchase power-ups that give you special abilities. Your first one is unlocked for free, and splits your spear into three. I leveled that up, and unlocked a power-up which fires a short-range energy blast straight out in front of my character. I’m definitely interested in checking out further levels.